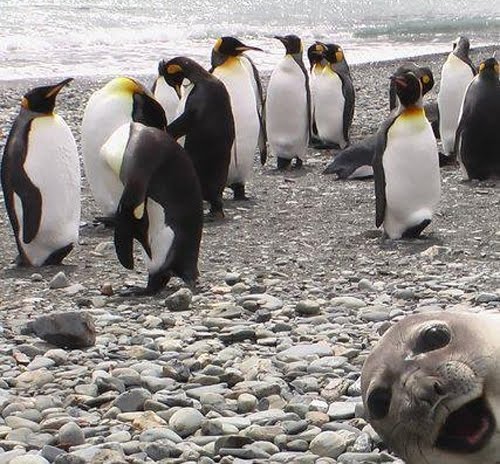 After my unlucky morning with the extruder experiments, while I was resting my wrist, I decided to look for inspiration in my PC library. I found another extruder technique in Carol Blackburn's wonderful book "Making Polymer Clay Beads". What the heck, this bead looks easy enough and would make a good demo.


After extruding and twisting, I started the next step, which was slicing off small sections to expose the clay underneath. I ran into a problem right away.  My clay was too soft and it started mushing up. Thinking that this was another dead end, I started absent-mindedly squishing it up. Since the TV was on at the time (the first Tarzan movie from 1934 - love those classics), I wasn't paying too much attention to what my hands were doing. When I looked down at them, I really liked what I saw.  Paying close attention next time to the squishing, I discovered how to reproduce the look.  After that I was up till 3am making more beads....
Some of my favorite pieces have been created when I wasn't really trying. Could it be that when I expect something to look a certain way and it doesn't I get disappointed (ie my giraffes which several of you really like) but when I have no expectations.....that is when the magic happens?
﻿﻿﻿﻿﻿﻿﻿ ﻿﻿﻿﻿﻿﻿﻿
﻿﻿ 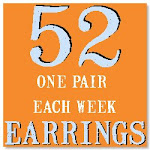